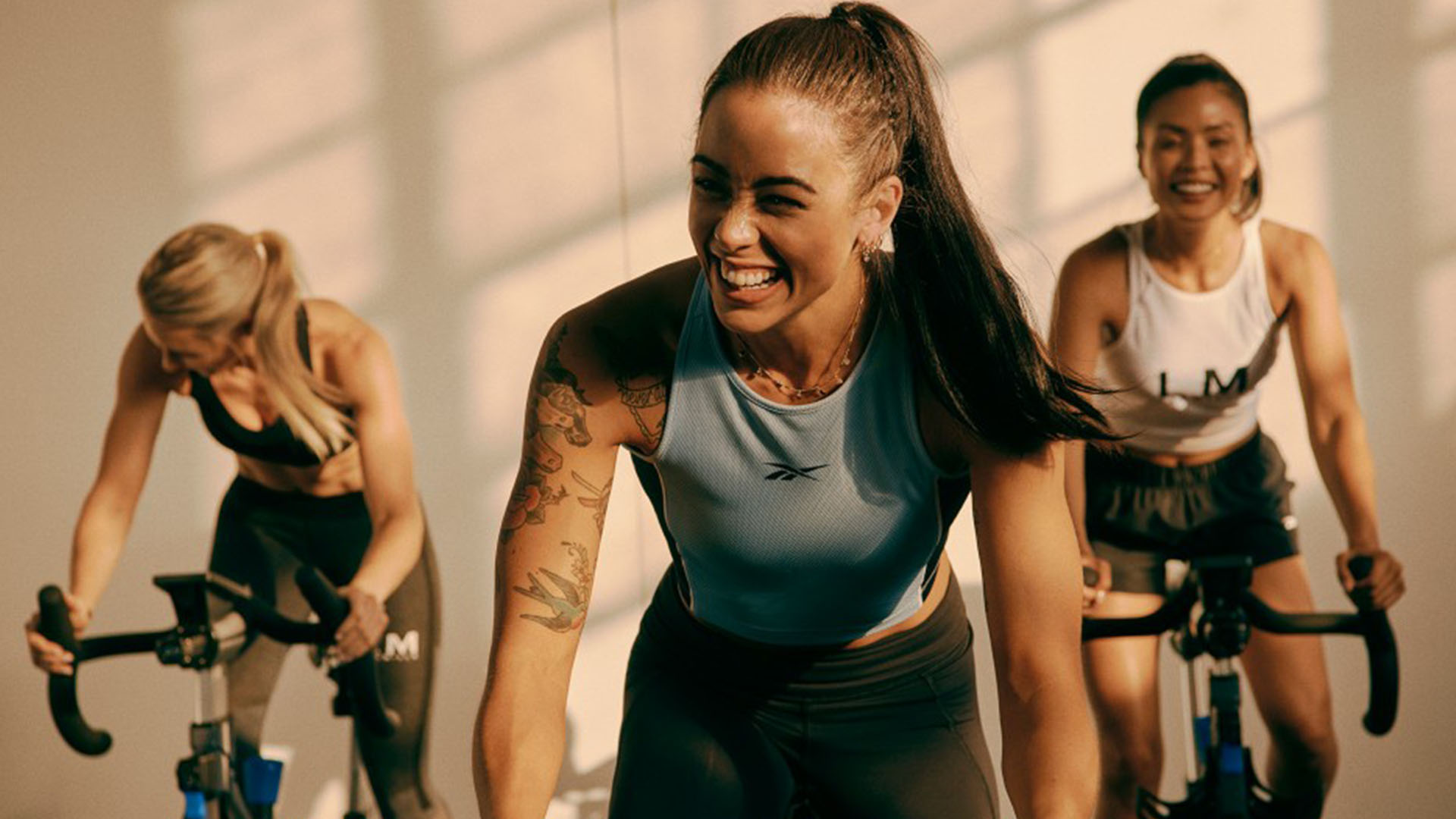 Not feeling yourself? Science reveals the exercise routine shown to lift your mood.

Scientists say four aerobic exercise sessions each week could be key to brightening your spirits and easing any COVID-19-induced negativity.

Right now many of us are in unchartered waters and perhaps struggling to deal with sudden feelings of anxiety and stress that COVID-19 has thrown our way. Fortunately, a timely new study provides the ideal exercise prescription to boost our spirits.

Researchers have revealed that four aerobic workouts a week is what it takes to reap significant psychological benefits such as reduced depression and feelings of hostility. They also found these mood-enhancing benefits are long-lasting – they can still be in your system for weeks following your exercise.

Exercise being good for your mental wellbeing is not a new concept. There’s plenty of evidence to show you can combat anxiety with exercise and wipe away stress with mindfulness and yoga.

However, the majority of past studies into the mental health benefits of exercise involved people already suffering from clinical conditions. In this new study, researchers examined the mental health of sedentary but otherwise healthy individuals who had no history of anxiety, depression, or other mood disorders.

BREAK OUT: The group that exercised saw a 35 percent drop on the depression scale and their hostility levels were down considerably.

It’s also important to note that many studies simply highlight links between negative moods, depression and anxiety, and levels of physical activity. These studies don’t explore whether increased levels of physical activity lead to happiness and more upbeat moods, they simply make the observation that those who exercise more also tend to be brighter, more positive people.

This latest randomized controlled trial involved 119 men and women in their 20s, 30s, and 40s. Half the participants exercised consistently for 12 weeks, doing 35 minutes on a treadmill or riding a stationary bike four times a week. Each of the monitored exercise sessions pushed the individuals’ heart rates into the 70-80 percent heart rate zone. After 12 weeks they stopped exercise altogether and deconditioned for four weeks. The other half of participants acted as a control, maintaining their sedentary behavior for the full 16-week trial.

Researchers recorded all participants’ levels of depression, anxiety, hostility, and anger at week 1, 12, and 16. While all had relatively low scores from the outset, the group that exercised saw a 35 percent drop on the depression scale, their hostility levels were down considerably, and there were even slight declines in their already-low anxiety and anger levels. Interestingly, these low scores remained even after four weeks of deconditioning.

Bryce Hastings, Les Mills Head of Research, observes that while we’ve known about the effectiveness of exercise on mental health factors for some time, the unique element of this research was that it was a randomized controlled trial. “Most previous research has looked at the association between activity and psychological factors, whereas this study applied an exercise intervention so that they could compare the findings with a control group who remained sedentary.”

“Nearly one in five adults in the U.S. live with a mental illness,” he adds. “This study provides further evidence regarding the far-reaching effectiveness of exercise beyond weight loss and body composition.”

If you’re keen to lift your physical activity levels and boost your mood, diving headfirst into four cardio workouts a week is not the best approach. Experts recommend you start slowly  with two or three 20 to 30-minute sessions per week and gradually build to four cardio workouts per week. “The key to success is finding a sustainable type and level of exercise that will keep you active in the long term,” advises Hastings.

Want to learn more about how to leverage exercise to promote happiness? Read these five steps to get the most mental benefit from your workouts.

Ask us a question, drop into a class or book a tour and find out what it's like to be part of #PACLIFE.